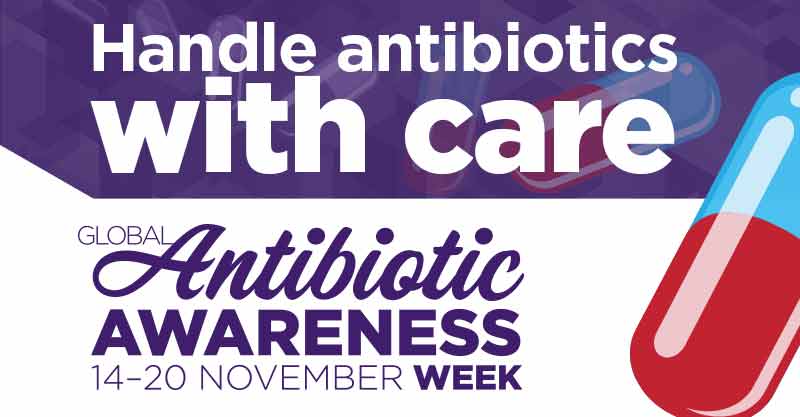 In my 19 years of practice in dentistry, I have seen a fair share of patients with dental problems who see their medical GP before going to the dentist. These patients often present with a history of a toothache, which was treated with antibiotics but sooner or later the symptoms returned. This is because antibiotic is not the cure for most of the dental problems. Proper examination and treatment from a dental professional are required to eliminate the disease such as a tooth decay or an abscess. In fact, a majority of dental problems do not require antibiotics. Misuse of antibiotics is a major contributing factor to the increase in antibiotic resistance that is taking effect globally right now.

Antibiotic resistance occurs when bacteria change to protect themselves from antibiotic. When this happens, antibiotic that previously killed the bacteria or stopped them from multiplying, no longer work. Australia has one of the highest antibiotic prescription rates globally, with around 29 million prescriptions issued globally.

The more antibiotics are used, the more chances bacteria have to become resistant to them.

Major causes of antibiotic resistance include:

Antibiotic Awareness Week reminds us that:

According to the World Health Organization, antibiotic resistance is one of the biggest threats to human health today.

You can pledge to reduce antibiotic resistance by committing to the following 5 actions:

1. I will not ask for antibiotics for colds and the flu as they have no effect on viruses.

2. I understand that antibiotics will not help me recover faster from a viral infection.

3. I will only take antibiotics in the way they have been prescribed.

4. I understand that it is possible to pass on antibiotic resistant bacteria to others.

5. I will make a greater effort to prevent the spread of germs by practising good hygiene.

Let’s work together to preserve the miracle of antibiotics!